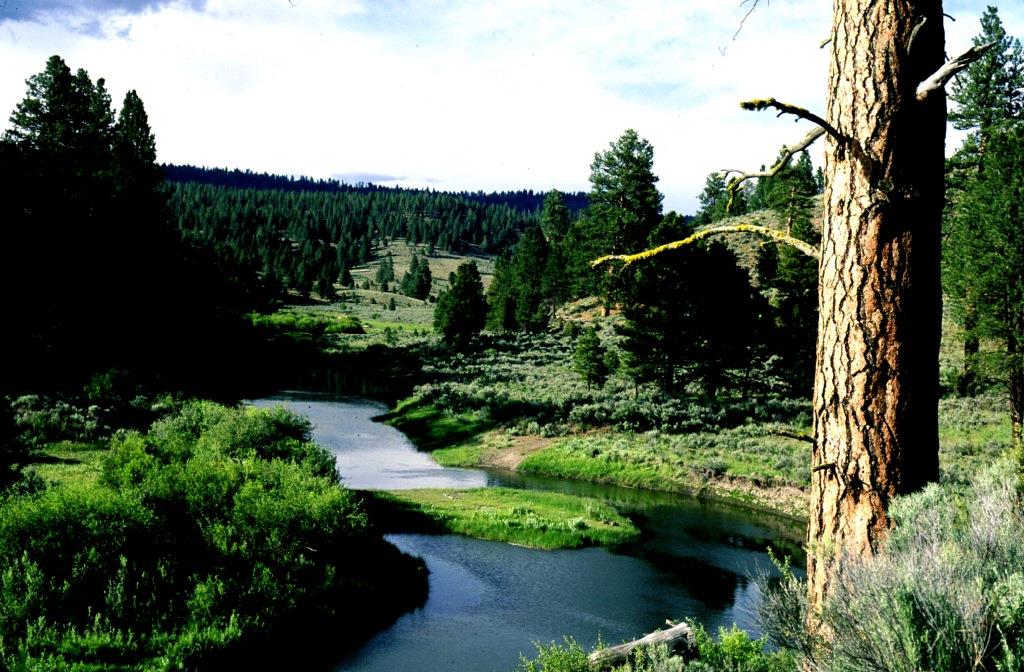 Imagine the most rugged, remote, and unspoiled landscape in Oregon. A place where old-growth trees still tower above the land, where elk and other wildlife find vast areas of pristine, high-quality habitat. A place where cold, clean streams still run free and provide a home for rainbow trout and other native fish.

These kinds of wild, roadless lands are becoming harder and harder to find in Oregon. With over half of our National Forests already open to mining, logging, and other destructive development, we owe it to future generations to save what's left. For over four decades, Oregon Wild has been working to do just that.

In January 2001, following the most extensive public rulemaking process in history that included 18 months of review and analysis and 600 public hearings, the Roadless Area Conservation Rule was issued. The rule was designed to protect 58.5 million acres of pristine National Forest land, including nearly 2 million acres here in Oregon, from most commercial development. The rule was intended to preserve the last third of undeveloped forestlands as a home for wildlife, a haven for recreation, and a heritage for future generations.

Almost from the moment the rule went into effect it was under attack. The administration of President George W. Bush did everything in its power to undermine and undo the rule. However, after a decade of legal ping pong, the Supreme Court ruled in October 2012 and rejected a mining industry appeal after a lower court had overturned the final Bush-era legal challenge. The Supreme Court's decision made the Roadless Rule, the law of the land.