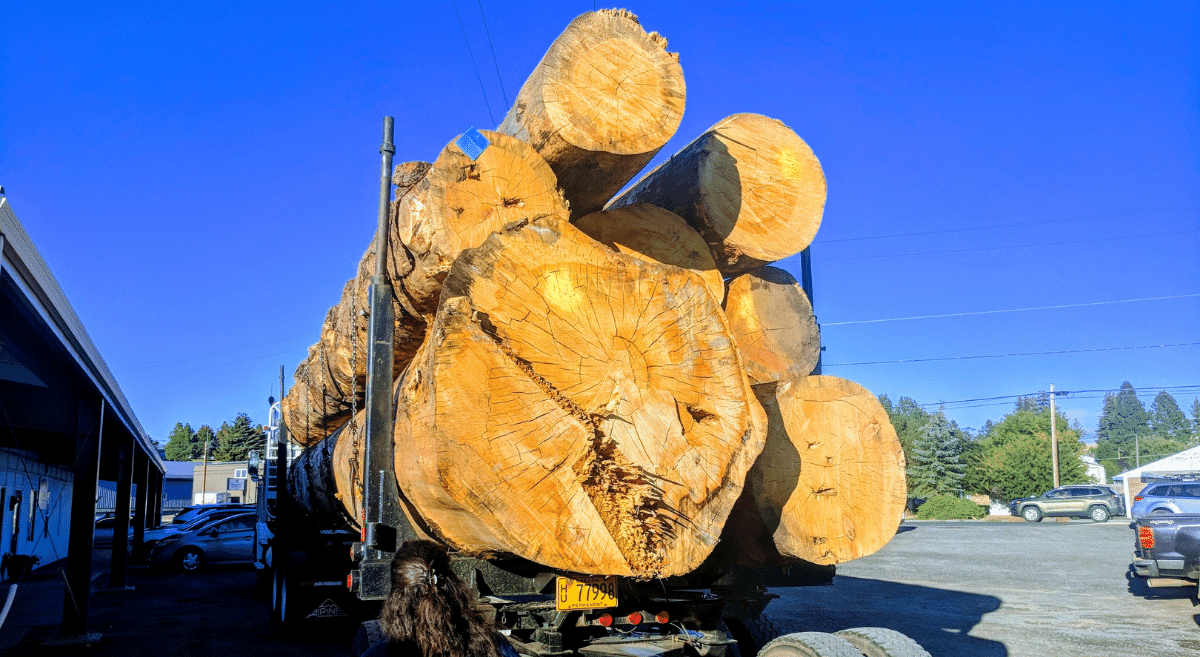 WASHINGTON -- Agriculture Secretary Tom Vilsack on Thursday signed a memorandum to clarify the U.S. Forest Service’s direction on climate policy. The memo, "Climate Resilience and Carbon Stewardship of America's National Forests and Grasslands," follows a recent White House executive order highlighting the importance of conserving mature and old-growth forests on federal lands as a climate solution. The memo, which lays out “actions to restore forests, improve resilience, and address the climate crisis”, falls short in meeting the ambition outlined in President Joe Biden’s order on old forests and trees. Secretary Vilsack acknowledges the role that older trees play in absorbing and storing carbon and supporting biodiversity. But he fails to outline a plan for his agency to protect mature and old-growth forests and trees from commercial logging.

Environmental groups that greeted President Biden’s April announcement with optimism expressed concern about the Department of Agriculture’s analysis of the threats facing older forests. The groups circulated a letter Thursday calling for the Forest Service and Bureau of Land Management to issue a rule that protects mature and old-growth forests on federal lands from logging.

"While we're pleased that the Forest Service continues to affirm the crucial importance of protecting forests as a climate solution, they need to practice what they preach. Right now, logging projects that will cut down old-growth and mature trees are still slated on many federal lands, and the Forest Service -- along with the Bureau of Land Management -- must take immediate action to protect these forests, and create durable protections through a rule," said Blaine Miller-McFeeley from Earthjustice.

The memo focuses on “drought, wildfires, type conversion, and insect outbreaks” as the primary threat to older-growth stands, and downplays the threat from timber harvesting to mature and old-growth forests and trees on federal land.

“Chainsaws and logging are a problem for forests in the United States just as they are in developing countries like Brazil," said Steve Pedery with Oregon Wild. "Climate-driven forest fires are a threat in some areas, but that threat is only made worse when the Forest Service fails to protect carbon-rich mature and old-growth forests from logging."

Forests—particularly older forests—store vast amounts of carbon, and continue absorbing carbon as they age. Logging older trees releases most of that carbon back into the atmosphere. Even under the best-case scenario, newly planted forests would not reabsorb this carbon for decades or centuries – timescales irrelevant to avoiding the worst impacts of climate change.

“The Secretary’s memo ignores that across the West logging of federal forests causes far more greenhouse gas emissions than wildfire,” said Niel Lawrence, senior attorney for NRDC (the Natural Resources Defense Council). “The agency needs to stop allowing these big, old trees to be logged—and it needs to stop fast. These trees don’t cause fires. They do store carbon—vast amounts of it. Older and mature trees hold most of the carbon in federal forests, and are critical to fish and wildlife.”

Older trees and forests are naturally more fire-resistant. They help limit the impacts of climate change by slowing soil erosion and moderating temperatures. Logging and removing trees from the forest undermines most of the benefits of carbon storage and wood products store only a fraction of the carbon stored in the forests themselves.

“The best way to protect these carbon-storing giants is to leave them standing. Yet, the Forest Service logs mature and old-growth trees all the time,” said Randi Spivak, public lands director at the Center for Biological Diversity.” These old and mature federal forests are a key part of addressing the climate emergency, and they also protect wildlife and clean water. It’s mind-boggling that the Forest Service fails to understand this.”

“When President Biden delivered an executive order to protect mature and old-growth trees as a preeminent tool in addressing the climate crisis, he offered US Dept. of Agriculture and US Dept. of Interior the historic opportunity to help tackle the intersecting climate and biodiversity crises that affect us all,” said Alex Craven from The Sierra Club. “Unfortunately, the plans outlined by USDA fall short of meaningful progress for our climate and the President's directive to protect mature and old-growth trees.”

Carbon-absorbing older forests are also the best habitat for many species of wildlife, including spotted owls, red-cockaded woodpeckers, and pine martens. A 2019 report by the Intergovernmental Science-Policy Platform on Biodiversity and Ecosystem Services (IPBES) found that nature is declining globally at rates unprecedented in human history – and the rate of species extinctions is accelerating at an alarming rate. Protecting essential habitat is a critical part of halting and reversing this decline.

“Trees are the climate solution we don’t have to invent, but rather protect. Now that the Forest Service has recognized how important big trees are to our climate, it’s time for them to act by ending all logging of old-growth and mature trees,” said Ellen Montgomery, public lands campaign director at Environment America. “Protecting these trees is also critical to saving species threatened with extinction. If we want to ensure the survival of forest-dwelling wildlife and a liveable future for our grandchildren, then we must ensure our grandparents’ trees remain standing.”

The last comprehensive federal policy to protect national forests, the Roadless Rule, was enacted in 2001 under former President Bill Clinton. The rule was adopted to protect nearly 60 million acres of designated “roadless areas” from logging and road-building, safeguarding significant stands of remaining old-growth. Roadless areas act as a critical carbon sink, but many older trees on federal land lie outside of these areas. Scientists and environmental groups say it’s time to get all public forests into the climate fight.

Center for Biological Diversity, Earthjustice, Environment America, Natural Resources Defense Council, Oregon Wild, and Sierra Club are members of the Climate Forest Campaign, a coalition of more than 100 organizations working to protect mature and old-growth trees and forests from logging across America's public lands as a cornerstone of U.S. climate policy.

Webcast: The Natural History of the Klamath Mountains
Jan 25, 2023