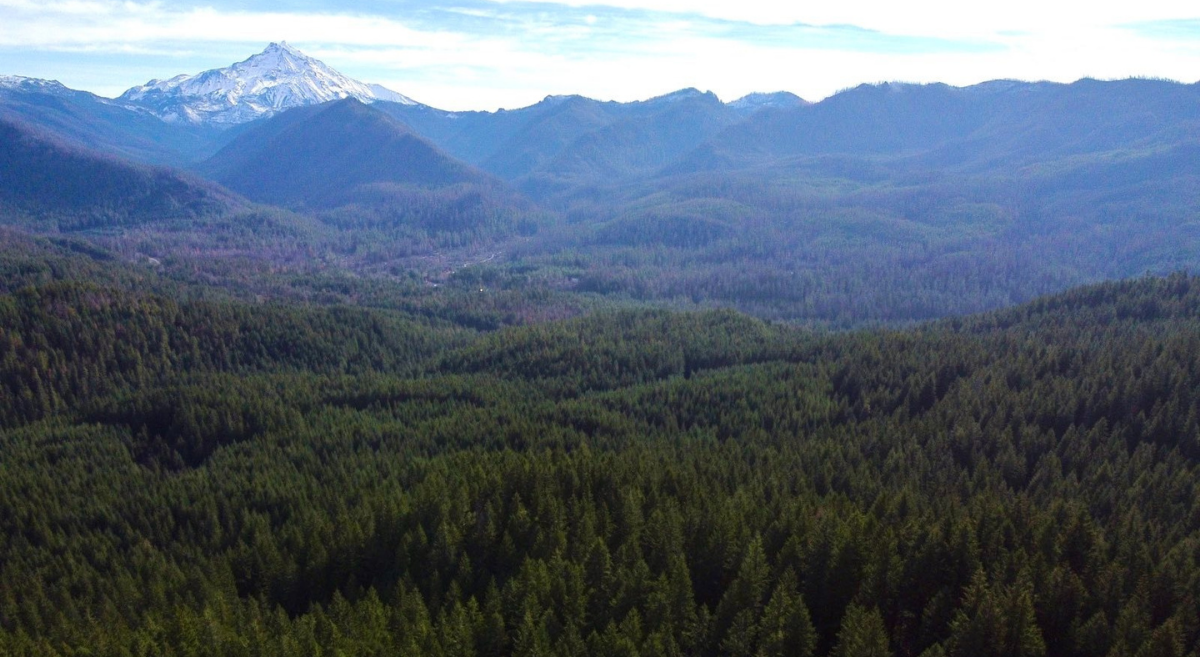 Today, a federal judge enjoined post-fire logging on the Willamette National Forest      near Detroit Lake and Breitenbush hot springs. The Forest Service was converting previously approved restorative thinning projects into post-fire clearcuts without any public notice or environmental review, despite the significant new information and conditions created by the fires.

IMAGES FOR MEDIA USE

“Oregon’s response to these fires needs to include the public, be forward-looking, and designed to protect and restore our treasured forested areas, instead of knee-jerk efforts to generate as much timber volume as possible,” said Nick Cady of Cascadia Wildlands. “It is heartening to hear the Court explicitly recognize and emphasize this approach.”

Conservation groups Cascadia Wildlands and Oregon Wild learned the Forest Service had changed the terms of timber sales pre-dating the fires in late spring 2021 because members of the organizations discovered clearcutting in areas that were supposed to be restoration thinning projects. The organizations had participated in the public process shaping these prior projects, but were not informed about the agency’s dramatic shift. Documents obtained via the Freedom of Information Act revealed that the contract changes were not limited to the areas in the lower McKenzie River watershed adjacent to highway 19 near Cougar Reservoir, but in fact were occurring across the Willamette National Forest, including in areas near the beloved Breitenbush hot springs. The National Environmental Policy Act requires federal agencies to consider significant new information, such as large forest fires and the risks and tradeoffs associated with logging in these sensitive post-fire areas.

“Both the catastrophic 2020 fires and the Forest Service’s decision to implement ‘salvage’ where it was originally going to do selective thinning and burning were significant changes that required new analysis and public involvement,” said Meriel Darzen of the Crag Law Center, one of the attorneys for the conservation groups. “Cascadia and Oregon Wild were heavily invested in these projects and are deeply concerned about the recovery of these areas after the fires; the Forest Service’s backroom decision to log these sensitive recently burned areas with no analysis is harmful to the forest and the communities that are still recovering from the fires.”

Though some of the areas subject to the contract changes were already logged, today’s injunction precludes the Forest Service from moving forward with those that have yet to be cut pending the outcome of the lawsuit. In November, a federal judge enjoined much of the Forest Service’s plans to log along little used forest roads within the 2020 fire perimeter, also for failure to comply with the National Environmental Policy Act. These actions highlight a pattern of the Willamette National Forest failing to comply with federal environmental laws designed to ensure the public is included in decision-making on public lands and that agency decisions follow the best available science.

“Oregon Wild brought this case to defend the simple proposition that when a wildfire burns through an ongoing timber sale, the Forest Service needs to pump the brakes and involve the public in deciding how to move forward,” said Doug Heiken of Oregon Wild. “That’s not just the law, but also the best way to protect our forests, drinking water, wildlife, carbon, and scenic values.”

Logging in recently burned areas does significant environmental harm: introducing invasive species, disturbing sensitive soils, increasing the likelihood of landslides and disturbing wildlife and plant species that coevolved with and depend on wildfires. It can also increase future fire risks and hazards.

Federal Judge Ann Aiken ruled from the bench during today’s hearing, granting conservation organizations’ request for an injunction.  A written ruling is forthcoming. The organization are represented by attorneys at the Crag Law Center and Cascadia Wildlands.