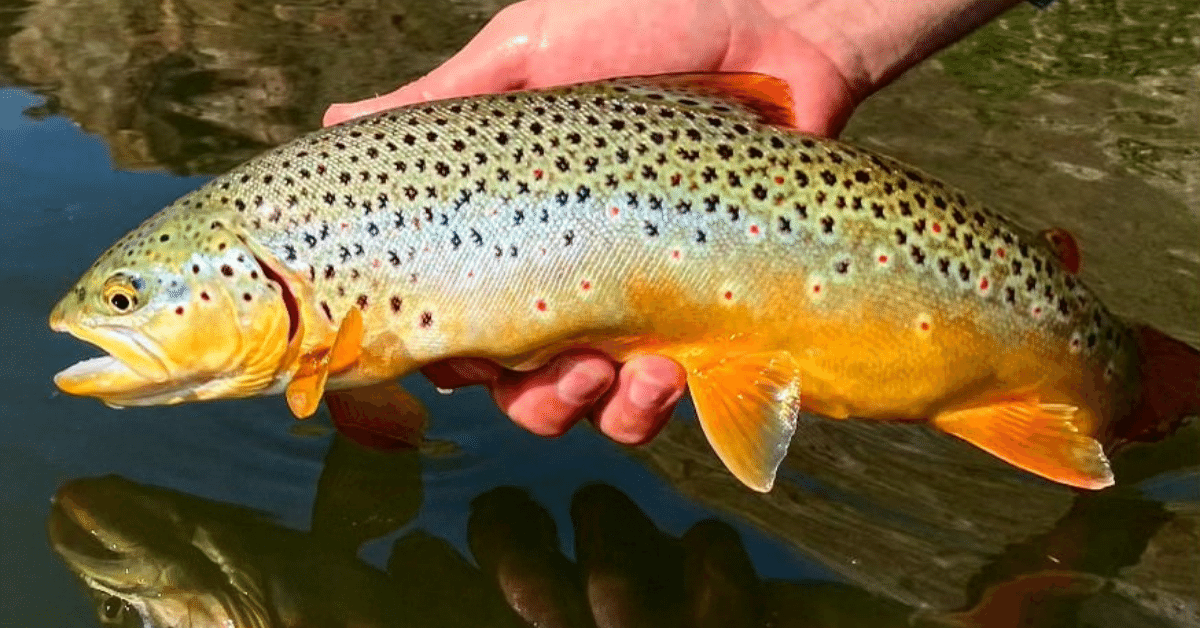 Dozens of fish biologists across Oregon have released a letter in support of the River Democracy Act (Senate Bill 192), urging Senators Ron Wyden and Jeff Merkley to pass the legislation this Congress.

The letter from fisheries experts, released today, highlights support from the scientific community for additional protections of Oregon’s rivers and streams. This endorsement joins a growing list of support from hundreds of breweries, community organizations, businesses, angling and hunting outfits, and thousands of individual Oregonians.

The letter states: “As biologists, we are uniquely qualified to identify opportunities that will greatly benefit Oregon’s fish species and their habitat, and are committed to do our part in promoting the conservation of both. We believe that the River Democracy Act will provide positive outcomes for both human and fish populations. According to the American Fisheries Society, approximately 40 percent of freshwater fish species in North America are imperiled due to habitat loss, invasive species, water quality, and climate change… Protecting more high-quality habitat, as the River Democracy Act intends, is one major solution.”

Gary Marston, Science Advisor for Trout Unlimited, commented: “As climate change continues to create hotter and drier summers, longer wildfire seasons, and reduced snowpack, we are in a race against time to protect watersheds that provide habitat for native fish such as salmon, steelhead, trout, and lamprey. In Oregon, the River Democracy Act gives us the opportunity to bolster our response to climate change and ensure crucial cold-water habitats throughout the state are protected.”

Jeff Dose, retired fish biologist on the Umpqua National Forest, noted: “The River Democracy Act is a major step forward in protection, conservation and, particularly, restoration of a less well known, but an extremely important element of our entire precious aquatic resource. A sincere thank you and pat on the back to Senators Wyden and Merkley for their foresight and commitment to this incredible resource that we all benefit from.”

If passed, 4,700 miles of rivers and streams in Oregon will receive Wild & Scenic River protections. The letter explains how these waterways “provide critical spawning and rearing habitat for our state’s most beloved (and vulnerable) fish species, provide cooler water temperatures by sending cold groundwater downstream, add complexity and biodiversity to river systems, and play an incredibly important role in the overall health of our watersheds, fish populations, and human communities.”

Liz Perkin, Ph.D. Ecologist and Northern Oregon Coordinator for Native Fish Society said that  “The greatest threat to river ecosystems today is climate change. The River Democracy Act will help provide critical protection of riparian forests along important waterways in Oregon, so that these rivers and streams will be more protected from warming summers."

The letter can be viewed here.

Webcast: The Natural History of the Klamath Mountains
Jan 25, 2023